Built in the 1840’s as a rest stop for travellers on the Geelong-Melbourne road, the Little River Bed and Breakfast has become an icon that is loved by the locals and enjoyed by it’s guests.

The site was originally known as the Bowling Green Hotel which was built after the Little River railway opened. This establishment burnt down in 1858. A second hotel was built on this site in the early 1860’s that was quite modest and was replaced with the building that stands today in the early 1870’s. 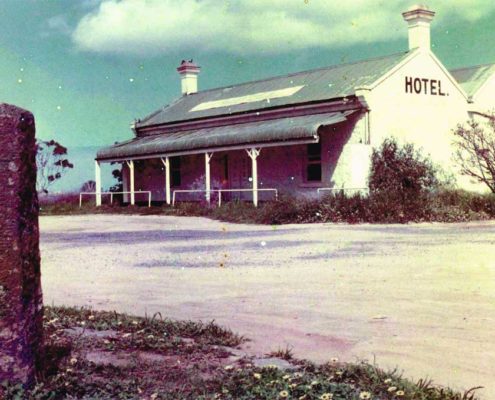 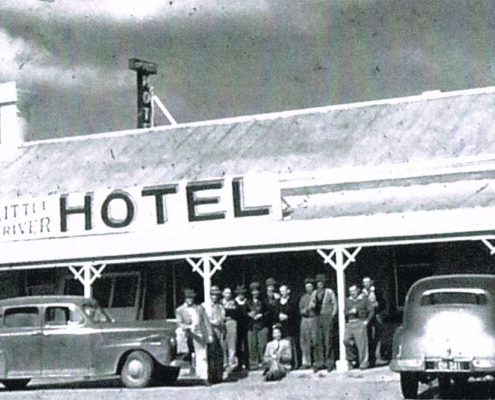 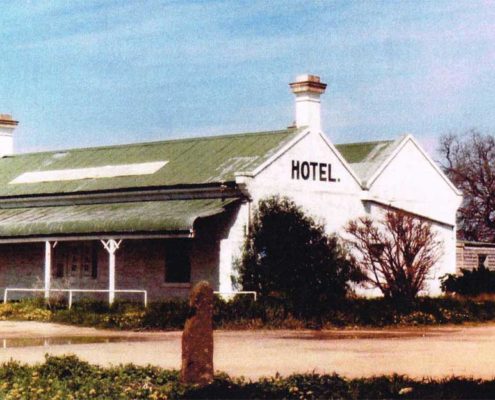 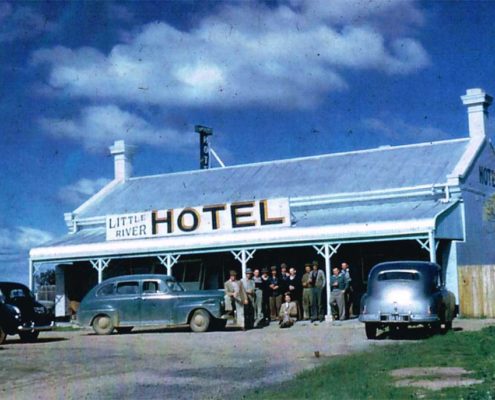